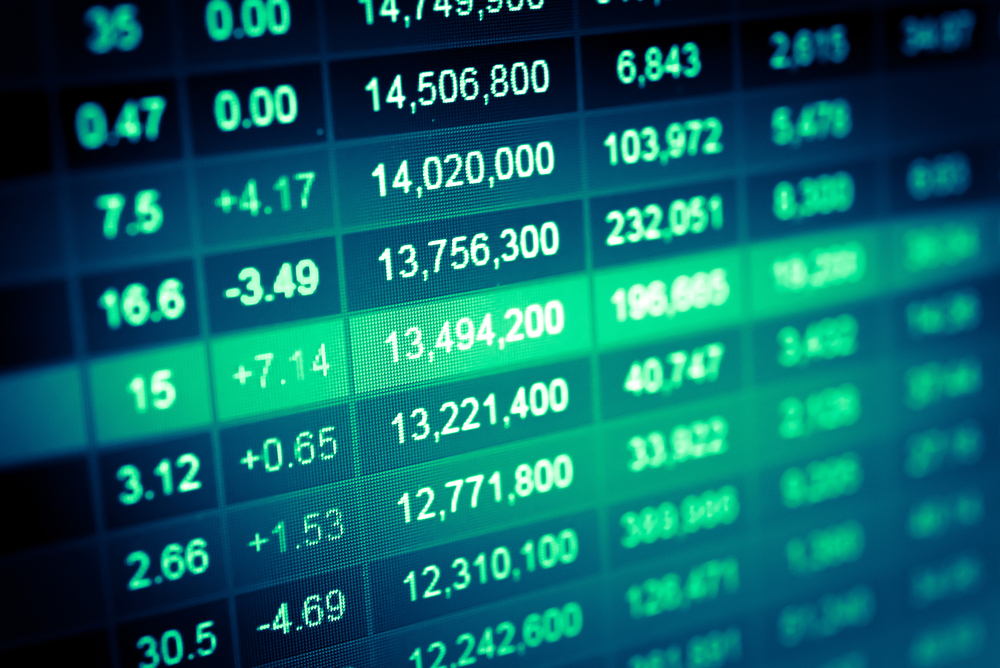 The bad news is that there were declines. The good news is that some quality stocks are now valued in more reasonable fashion. That includes some members of the VanEck Vectors Morningstar Wide Moat ETF (MOAT A-). The $6.8 billion MOAT follows the Morningstar Wide Moat Focus Index, which is a basket of attractively valued companies with durable competitive advantages, according to Morningstar metrics. Following the recent equity market bloodletting caused by the Omicron variant, some of MOAT’s 50 components certainly check the attractively valued box. “Looking back from Nov. 23 through Nov. 30, 41 stocks became more attractive with newly minted 5- or 4-star ratings,” writes Morningstar analyst Jakir Hossain. “Of those 41 names, five stocks joined the ranks of our 5-star rated stocks, while 36 stocks—mainly those in the communication services, consumer cyclical, and healthcare sectors—became 4-star stocks.” Healthcare, communication services, and consumer discretionary stocks, in that order, combine for 31.1% of MOAT’s roster. However, one of the ETF’s components from another sector — financial services — now looks attractive. That’s Wells Fargo (NYSE:WFC), MOAT’s largest holding. “Wells Fargo remains one of the top deposit-gatherers in the United States, even after the bank’s scandals and an asset cap—with the third most deposits in the U.S.—behind JPMorgan Chase and Bank of America. Its strategy historically rested on deep customer relationships and sound risk management, and being perfectly positioned for the mortgage market after the financial crisis didn’t hurt, either,” says Morningstar’s Eric Compton. As for examples of MOAT healthcare components that look like good deals today, there are medical device giants Medtronic (NYSE:MDT) and Zimmer Biomet (NYSE:ZBH). That pair accounts for 4.12% of the MOAT lineup. “Medtronic’s position as a key partner for its hospital customers. Medtronic is one of the few relatively undervalued firms in our medical device coverage. Though Medtronic’s near-term prospects are likely to be buffeted by where COVID-19 goes next, we remain confident in the firm’s product pipeline and ability to innovate, which add up to a wide economic moat,” notes Morningstar analyst Debbie Wang. As the dominant name in joint reconstruction, Zimmer Biomet, could benefit from demographic trends, such as an aging population. For more news, information, and strategy, visit the Beyond Basic Beta Channel.

Crypto Going Mainstream Could Be Fabulous for Fintech ETF

ETF Predictions for 2022 From an Active Manager

ETFs are tagged by the ETF Database staff with more than one type; e.g. “leveraged”, “government bond” and “bond”

Looking to add country specific exposure to your portfolio? Use our Country Exposure Tool!

Use our database tool to find ETFs issued by one of over 70 different issuers quickly and easily. 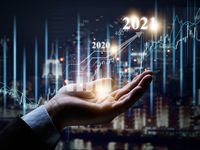 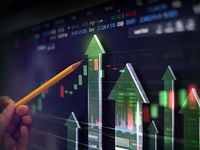 On Wednesday, GCI Investors, an independent asset manager, announced the launch of its first... 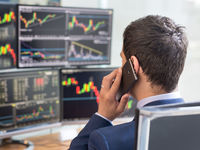 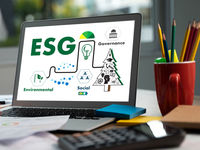 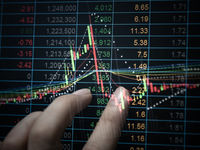 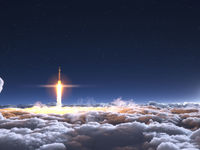 First Trust has announced the release of their newest ETF that invests in corporate bonds with...