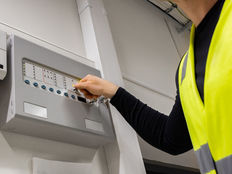 Fixed-income investors are placing more attention on municipal bond ETFs, with muni bonds rallying and yields closing in on four-decade lows, as coronavirus concerns push more into the munis market.

As fears of a spreading coronavirus intensified this week, investors shifted over to munis and other safe-haven fixed-income assets. Consequently, the S&P Municipal Bond Index experienced its biggest one-day gain in 20 months on Monday, the Wall Street Journal reports. A daily gain of about one-third of a percentage point has only occurred five times over the last three years.

“Fear is present and investors are taking some risk off the table,” Sylvia Yeh, co-head of municipal fixed income at Goldman Sachs Asset Management, told the WSJ. “That de-risking could mean [they buy into]cash, Treasurys or munis.”

The lower yields have even caused some to take on riskier bets in search of more attractive payouts. For example, the VanEck Vectors High-Yield Municipal ETF (HYD A-) attracted $407 million in net inflows so far this year.

Yields on munis have been steadily falling with bond prices rising even before the coronavirus hubbub. After the 2017 tax law changes, demand for tax exempt munis became more attractive in response to caps in the federal deduction for state and local taxes, especially among more high-tax states. The tax law also diminished supply due to new limits on when governments can issue tax-exempt debt. 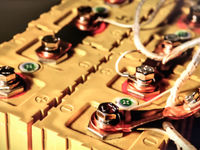 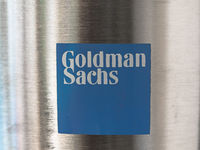 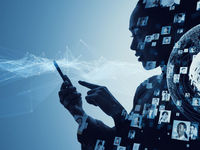 Communications Sector Strength is Worth TAWKing About

With social distancing and lockdown measures still in place within certain parts of the globe,...