The ETF industry moves fast. Each week, we run the numbers on the ETF industry, and tally up the winners and losers in terms of fund flows and total assets.

After a week of solid flows across several funds, Vanguard emerged as this week’s big winner with $15.8 billion in new assets. The firm has 14 out of the top 20 funds for inflows over the past week with almost 50% of the new assets are concentrated in four funds: (VTI A+), (VUG A-), (VB A), and (VO A). Despite having less than half the inflows of Vanguard, the funds with the largest flows for the week comes from iShares: the iShares Core S&P 500 ETF (IVV A). The fund pulled in $4.3 billion in new assets last week.

Overall the week wasn’t too much of a hit even for the issuers with outflows. Direxion’s $203 million in losses only account for 1.24% of their total assets, and the firm losing the most as a percentage of their assets, Salt Financial, saw just $0.71 million in outflows. 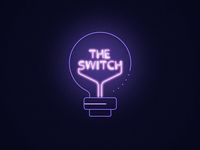 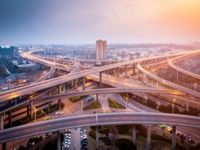 Infrastructure Bill Could Be Fantastic for FAN ETF

While not as large as some clean energy proponents previously hoped for, the Biden... 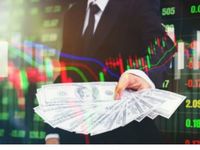 As Earnings Roll In, Keep Quality in Mind

Financial markets are awash in earnings reports, and investors are being reminded that technology...