Alternative ETFs in the Currency Category

The adjacent table gives investors an individual Realtime Rating for DBV on several different metrics, including liquidity, expenses, performance, volatility, dividend, concentration of holdings in addition to an overall rating. The "A+ Metric Rated ETF" field, available to ETFdb Pro members, shows the ETF in the Currency with the highest Metric Realtime Rating for each individual field. To view all of this data, sign up for a free 14-day trial for ETFdb Pro. To view information on how the ETFdb Realtime Ratings work, click here.

This ETP offers a way to play the carry trade through a single ticker, seeking to exploit the trend that currencies associated with relatively high interest rates, on average, tend to rise in value relative to currencies associated with relatively low interest rates. By borrowing in cheap currencies and investing in higher-yielding accounts, DBV is capable of delivering non-correlated returns that will generally be positive. Beware, however, that the carry trade has unwound before, and that such a phenomenon can lead to relatively significant losses in a short period of time. The other option for investors looking to implement a similar strategy is ICI, an ETN from iPath. Besides the structural differences, these products take a very different approach to the carry trade, so further investigation is warranted if trying to decide between the two.

DBV does not have an ESG score. There are no ESG themes that map to this ETF. 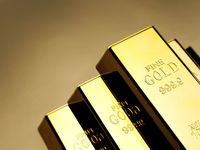 After four days of massive gains in the stock indices, markets pulled back on Friday, giving gold... 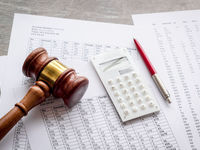 In the current interest rate environment, given the Federal Reserve’s turnaround from its... 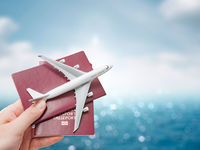 Gotta Get Away With ETFMG’s New Tech ETF ‘AWAY’

Do more than just dream of the next vacation with an ETF focused on the companies that will make...