For investors looking to gain exposure to the Chinese real estate market, TAO is one of the only pure play choices available. The fund holds about 50 securities that have operations in either mainland China or any of the country's special administrative regions such as Hong Kong or Macau. This fund could be an interesting way to play a trend of further urbanization in the country as well as continued appreciation of current real estate properties. However, there are also some concerns growing over a bubble developing in the market as well as the specter of rising rates crushing debt loads of REITs. As a result, TAO should be thought of as a high risk high reward play for those looking for further exposure to the region but are tired of the same megacaps that have multinational holdings. Furthermore, it should also be noted that the fund only has about one-fourth of its assets in mainland China companies while nearly the entire rest of the fund goes to Hong Kong securities. This suggests that the fund may not be as much of a pure play on mainland China as some might think and that it may be more of a bet on real estate in the extremely developed and densely populated city of Hong Kong.

The adjacent table gives investors an individual Realtime Rating for TAO on several different metrics, including liquidity, expenses, performance, volatility, dividend, concentration of holdings in addition to an overall rating. The "A+ Metric Rated ETF" field, available to ETFdb Pro members, shows the ETF in the Global Real Estate with the highest Metric Realtime Rating for each individual field. To view all of this data, sign up for a free 14-day trial for ETFdb Pro. To view information on how the ETFdb Realtime Ratings work, click here.

There are 3 other ETFs in the Global Real Estate ETFdb.com Category that are also eligible for commission free trading:

The following chart also includes the option to compare the performance of TAO relative to other ETFs and benchmarks or to include indicators such as Bollinger Bands, relative strength, and moving averages. 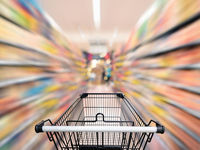 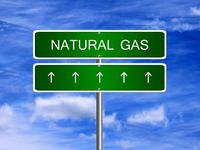 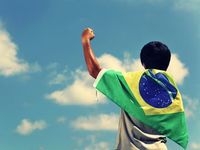