The ETF industry moves fast. Each week we run the numbers and tally up the winners and losers in terms of fund flows and total assets.

State Street continues to dominate for the second week in a row with $14.8 billion in new assets this week. Their flagship fund (SPY A) pulled in over $13 billion alone, however that was tempered by the SPDR Gold Trust’s (GLD A-) losses of $780 million. Industry giants Vanguard and iShares were neck and neck last week at over $7 billion, though investor interest in the Vanguard Total Stock Market ETF (VTI A+) and the Vanguard Total International Stock ETF (VXUS A) did give Vanguard the edge. While the biggest loser as a whole was ProShares, it was the Invesco QQQ (QQQ A-) that had the biggest outflows of any single fund. 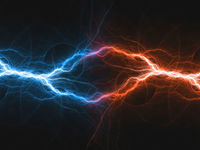 Supply chain issues are having huge impacts across broad sectors of the global economy, but few... 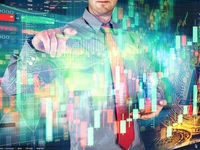 Bitcoin has hit new highs as of today, ethereum is making a run towards its May highs, and crypto... 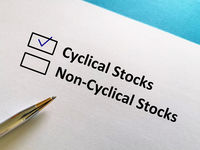 Recently, there’s been chatter about erosion in the cyclical value trade and the...