The GS Finance Large Cap Growth Index-Linked ETN (FRLG) aims to double the daily return of the Russell 1000 Growth Index, an index of U.S. large-cap equities such as Microsoft, Apple, and Amazon.

The notes are intended to be used as short-term trading tools by sophisticated investors. FRLG, like most leveraged products, rebalances at the end of every trading day. In practice, this means FRLG’s performance will diverge significantly from the underlying stocks. The daily reset means that FRLG could lose money over time even if the underlying equities have posted a gain, which can come as a rude surprise to buy-and-hold investors.

FRLG’s management fee of 65 basis points might seem like a high price to pay for a passive investment, but that shouldn’t be a major concern for short-term trading. It’s cheaper than nearly identical products like the Credit Suisse FI Large Cap Growth Enhanced ETGN (FLGE) and the UBS AG FI Enhanced Large Cap Growth ETN (FBGX).

The adjacent table gives investors an individual Realtime Rating for FRLG on several different metrics, including liquidity, expenses, performance, volatility, dividend, concentration of holdings in addition to an overall rating. The "A+ Metric Rated ETF" field, available to ETFdb Pro members, shows the ETF in the Leveraged Equities with the highest Metric Realtime Rating for each individual field. To view all of this data, sign up for a free 14-day trial for ETFdb Pro. To view information on how the ETFdb Realtime Ratings work, click here.

FRLG does not have an ESG score. There are no ESG themes that map to this ETF.

A fact sheet is not available for this ETF. Please visit the FRLG ETF home page for more information. 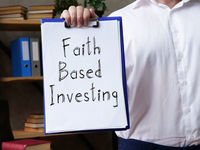 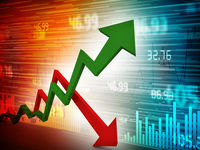 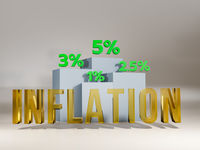