Norwegian exposure was once hard to come by as far as ETFs are concerned. While it was not the first of its kind, ENOR was one of the earliest products to dedicate itself to Norway’s economy. While Norway may not have the largest economy in Europe, it certainly presents a number of lucrative opportunities for investors. The fund holds about 50 securities but grants most of that exposure to the top ten, with that select group accounting for well over half of total assets. It should also be noted that ENOR has a heavy tilt towards energy, as Norway’s economy is well known for their strong production of fossil fuels. Digging deeper into the holdings, investors will find that the fund has a nice diversity as far as market cap spread is concerned, with companies of all sizes given equitable representation. Despite its pitfalls, ENOR comes out with solid Norwegian exposure as it has a deeper, more diversified set of holdings than the competing NORW. ENOR does charge 3 basis points more than the aforementioned ETF, but the cost may be worth the more detailed exposure.

The adjacent table gives investors an individual Realtime Rating for ENOR on several different metrics, including liquidity, expenses, performance, volatility, dividend, concentration of holdings in addition to an overall rating. The "A+ Metric Rated ETF" field, available to ETFdb Pro members, shows the ETF in the Europe Equities with the highest Metric Realtime Rating for each individual field. To view all of this data, sign up for a free 14-day trial for ETFdb Pro. To view information on how the ETFdb Realtime Ratings work, click here.

There are 14 other ETFs in the Europe Equities ETFdb.com Category that are also eligible for commission free trading:

The following chart also includes the option to compare the performance of ENOR relative to other ETFs and benchmarks or to include indicators such as Bollinger Bands, relative strength, and moving averages. 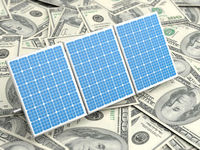 ETFdb.com analyzes the search patterns of our visitors each week. By sharing these trends with... 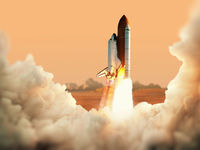 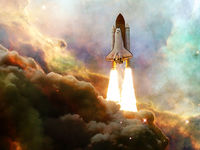